Bessus Nouiogalation (Custom of the New Galatîs) is a Galatibessus tradition. Galatibessus is the Gaulish inspired revivals of custom, culture and religion, which are both intricately intertwined and inseparable. There are many faces of this, with many different intentions. The goal of the work here is to give those interested a foundational set of traditions with a focus on establishing Galatis identity.

Many people out there feel a lack of positive identity, one not tied to colonialism or racism. Finding Galatibessus has been a great help to us. We hope that by sharing our works that together we can establish a positive, antifascist, anti-racist, and anti-bigotry identity that is also rooted in cultural tradition that helps us reconnect with our roots. Those who seriously wish to participate in Galatibessus, or BNG in particular, and practice are fellow Galatîs if they choose to identify as such. Regardless of any other identity they may also have.

Just as blood did not make a Gaul in the past (notice how Gauls ceased to exist as such, but do have genetic descendants worldwide), and genetics as we know of them now were unknown in the past, they have absolutely no bearing on who can be in Galatibessus. Much less who can worship the Dêuoi (Gods). Genetics do not determine culture, and cannot, shall not determine who is a Galatis. Millions, probably billions likely have at least one Gaulish ancestor anyway. Gaulish identity was determined by culture, religion, and language. So there is no moral or logical reason to exclude anyone by genes.

This is not to minimize the historical impact of the Gauls (mainly in France, also in Switzerland, Belgium, southwest Germany, and many other places in Western and Central Europe all the way to Turkey, in fact). We are interested in a modern form of Ancient Gaulish identity, not in co-opting the modern identities of people living where the Ancient Gauls once did. Some individual Galatis may, but it is not the focus of BNG, or Galatibessus.

Galatibessus does have parameters. It is Polytheist and Animist, meaning we worship many, distinct, and individual Ancient Gaulish gods, and see all things as having spirit. It was and is not monotheistic, atheistic, pantheistic, etc. We believe that the Dêuoi are real and interact with them through gifting and offering in ritual. As well as prayer, meditations, and other spiritual experiences. Some may also worship foreign deities, and that is okay. Other kinds of spirits, beings, and ancestors (Gaulish and not) are also worshipped or otherwise engaged with in various ways.

Subutâ! Immi Branos Carnutodrûidon of Tegos Branorunânon (House of Raven Secrets). I’m a member of Bessus Nouiogalation and Touta Galation along with some Druid Orders.
I’m a craftsman in the arts of Blacksmithing and Woodworking along with many more different things.

Tegos Branorunânon is located in the high mountains of North Carolina where I share my practice with my wife. We spend our time creating things in our shop and tending to our plants and the earth.
. 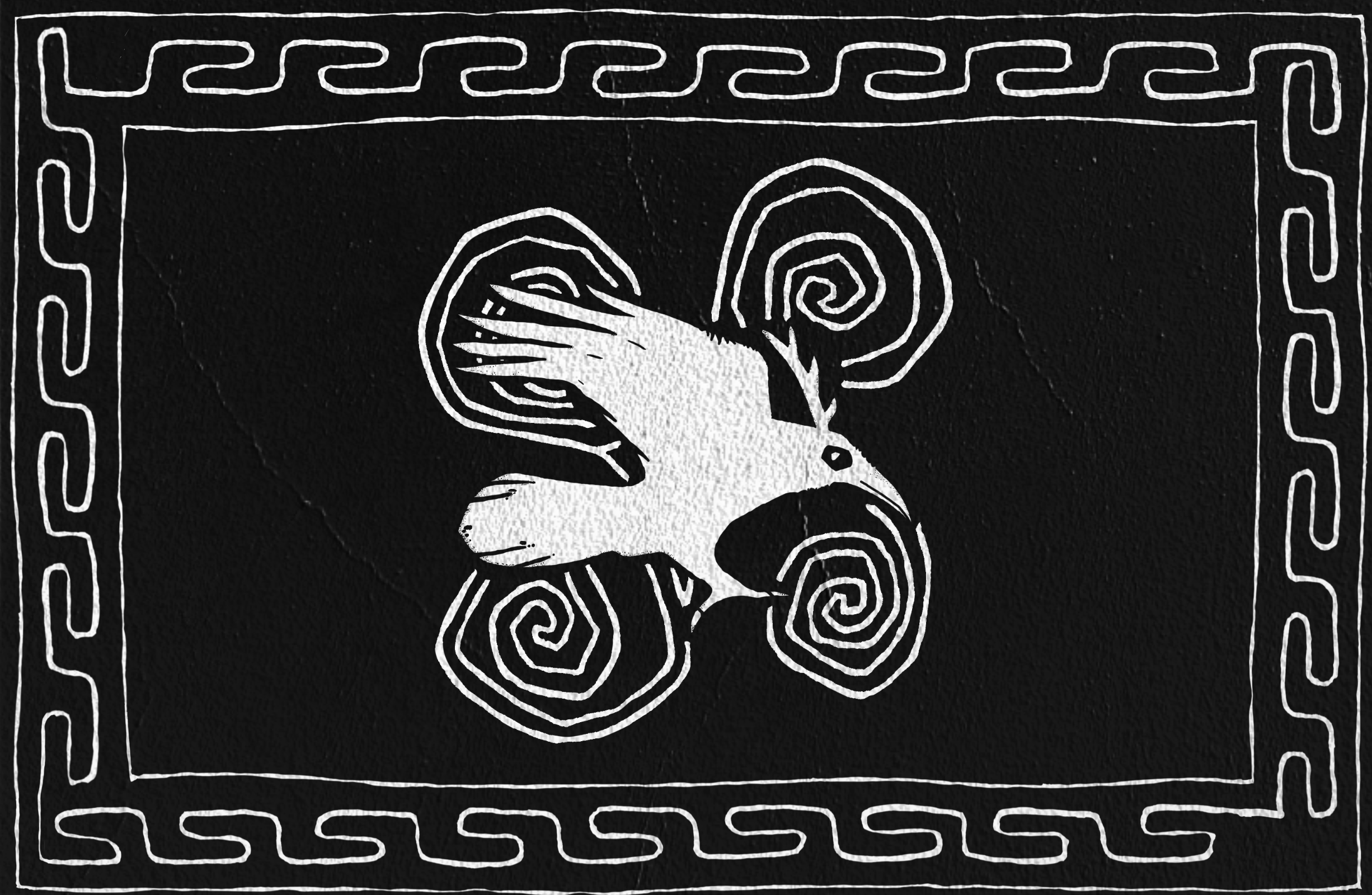 Hello, I’m Artocatos Taranicnos (Battlebear Stormson) of Tegos Dervocradii (House of Oakheart). I am a Eluêtidruidon (Helvetian Druid). The Dervocradii house is in Eastern Washington State where I craft idols and other trinkets and jewelry and work in reconstructing the Helvetii culture and beliefs along side my fiance and 5 kids. I am a member of Bessus Nouiogalation and Toutâ Galation.

My fiance has been a massive support in all my work and without her encouragement and understanding I doubt I would be here helping build BNG.

Tegos Nemotarvi (the “v” has a “w” sound) is the Tegoslougos (household) of mine that I share with my wife. In which these customs are put into practice.

We are a Bessus Nouiogalation household based in Ohio. I (Letonelos Tarvogenos) formed household practice and am joined in it by my wife. I partake in Galatibessus, creating from Gaulish roots a viable culture, lifeway, religion (custom – bessus) for contemporary people.

My wife is a fiction writer. She specializes in fantasy and urban fantasy. She also makes crafts and is a far more creative and free spirit — especially in contrast to yours truly, who spends most of my time learning about the Ancient Gauls, and working on my practices and everything related to it.