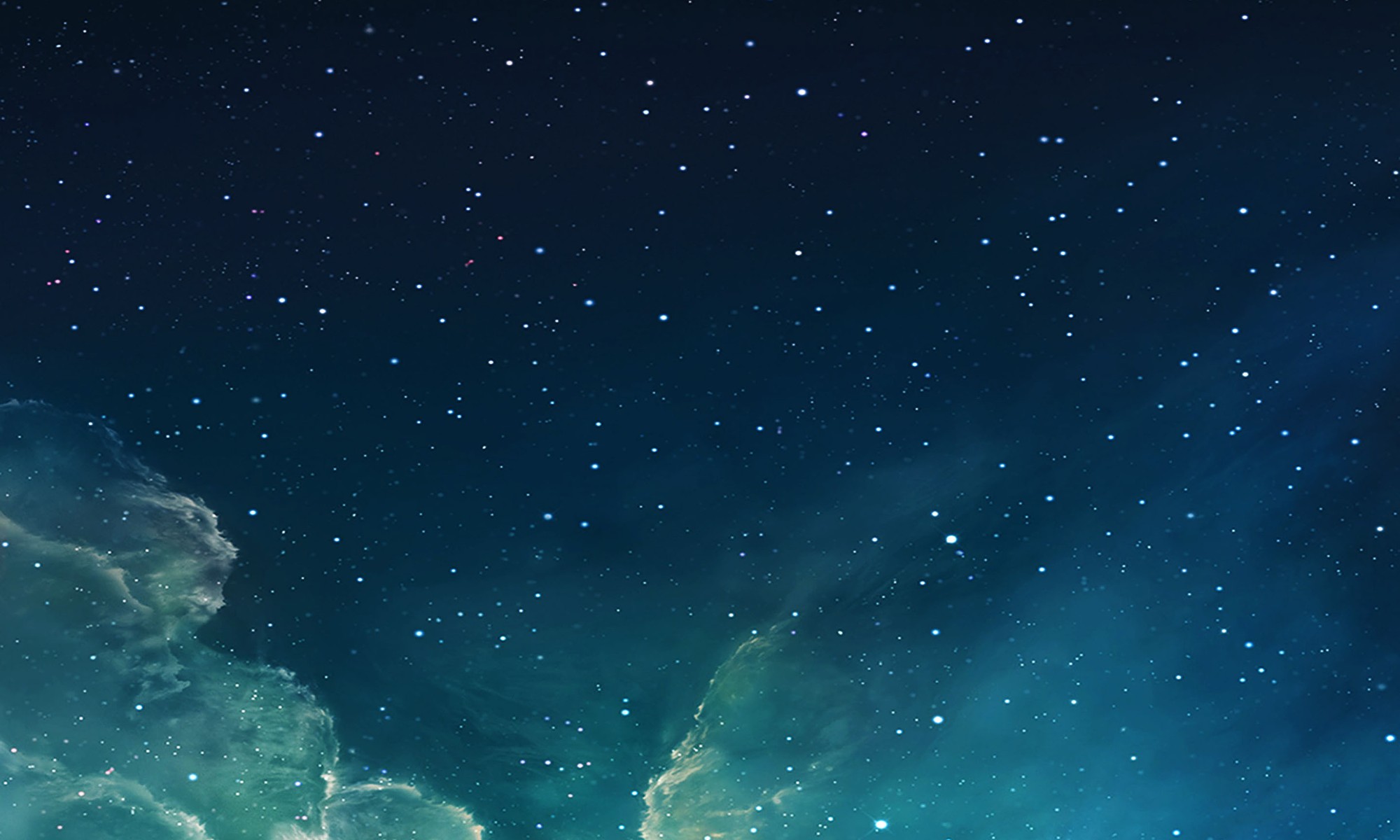 The idea here is to build the foundation of a Gaulish astronomy. Hoping that we can start a move toward bringing more Galatis focus into our lives and works. The ultimate goal of course being the furthering and expansion of ideas and avenues of exploration for all Galatîs.

Most of this work comes from a work based on Gaulish language scholarship, but is made to be used as a living language: Iextis Galation. The works of which have yet to be published. Iumâros Cunouellani is the creator. Most of the words are in Iextis Galation.

Within, you will find that most figures from Classical lore have been given Gaulish figures in their place. As it was common for the Gauls to take something from the Classical world and inject their own worldview and ideas.

The word Drixsis is given by a Druid named Farwater. Who has done plenty of work himself in Ancient Celtic language. What isn’t in Iextâ Galation, but a couple of words, we simply tried to work forward from Proto Indo-European, or directly loaned and Gallicized from Ancient Greek.

Before it is mentioned, we know that there are a lot of speculations on the Gaulish language and that any diealect of it is impossible to know in full. However, if Galatîs are to move forward, we must have a language.

Many Gaulish Customs, One Place